ETK (Webmaster) Introduction: The following diagrams by Richard Lighthouse are illuminating. However, I would add the caveat that the United States government has, for decades, been controlled by a fifth column enemy group. The following statements by Chess grandmaster, Bobby Fischer, explain:

“There is no United States as people think of it. It’s just a puppet in the Jews’ hands. It’s a plaything for the Jews… The US government and American Jewry are virtually interchangeable…

Diagram 3 correctly, in my estimation, depicts that the CIA takes its marching orders from the Council on Foreign Relations (CFR). The CFR is America’s principle representative of the British Round Table Groups and its membership is composed of about 80% Jews. Go figure. 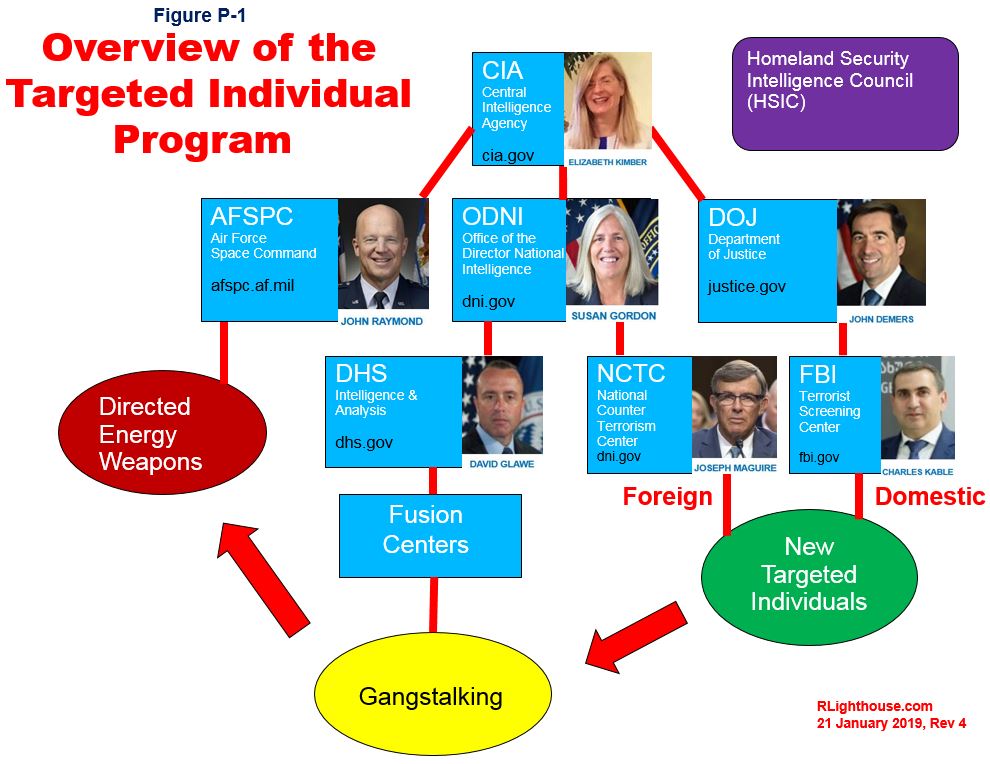 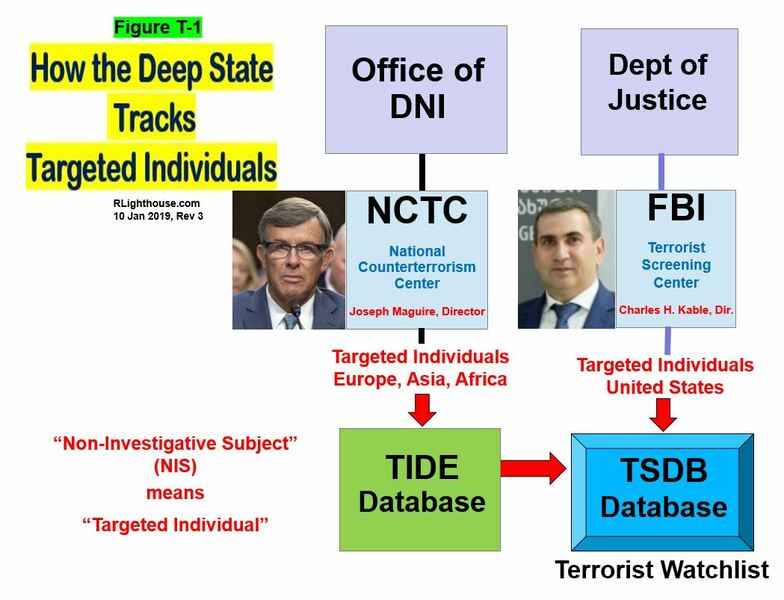 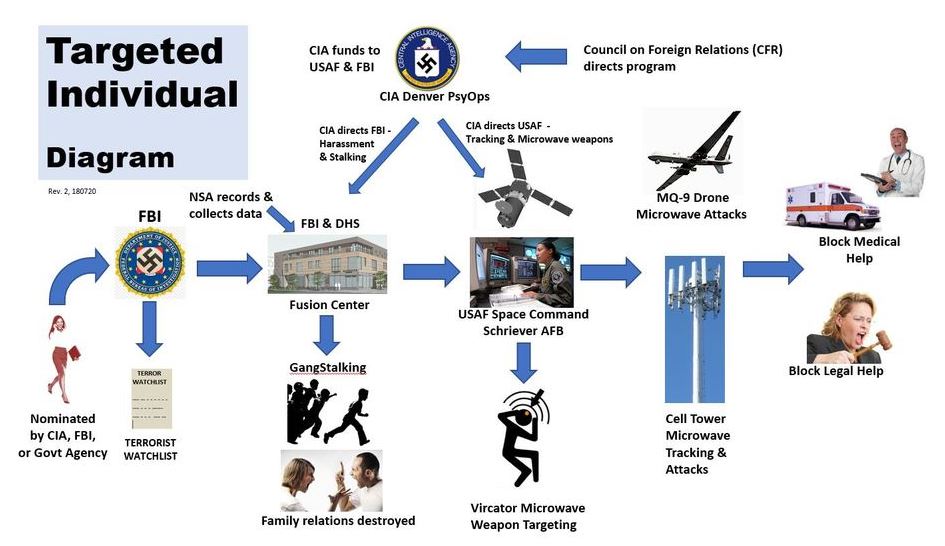 4) How the U.S. Air Force Tracks Everyone 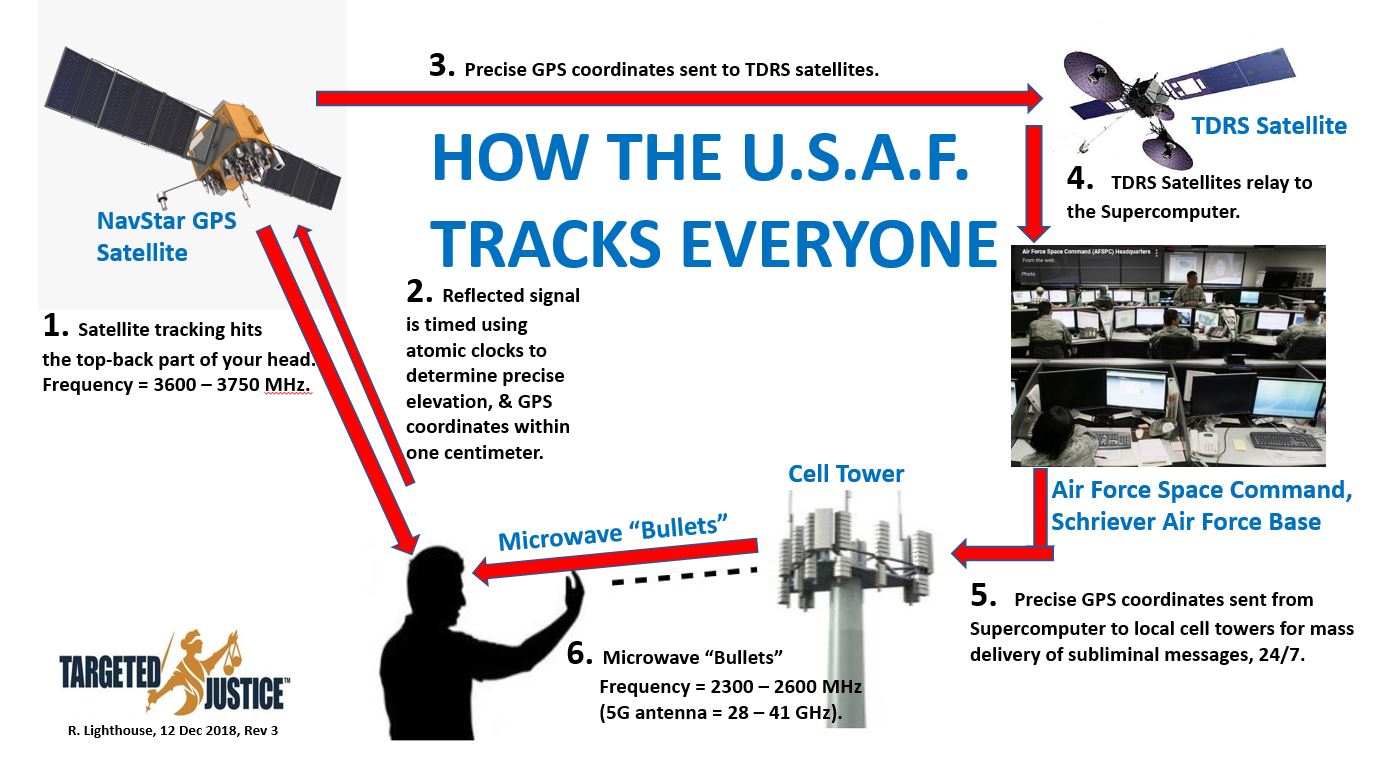