In today’s show originally broadcast on February 19 2021, Andy is joined by Dr. Eric Karlstrom, for a show entitled, “Putting The Pieces Together…”

We discussed: why now is the time to put on the armor of God and resist the implementation of total technological tyranny; the 80-year plan to turn us into cybernetic (man-machine hybrid) slaves now coming to fruition; the simultaneous strategies being used against us, including economic, psychological, biological, cyber, and weather warfare and state-sponsored domestic terrorism against individuals and groups; how the so-called “vaccines” (actually a cybernetic population management and reduction system) fit in to the plan; the enemy who lives among us; the blackouts in America; the UN’s draconian plan to eliminate fossil fuel use entirely (which would cause radical population reduction); how the U.S. Government is trying to slither out of their financial obligations to the American People by having CIA, FBI, and DHS foment civil war to fragment and destroy America; the keynote address at the 2020 World Economic Forum by Prof. Harari (Jerusalem University) announcing our immanent transformation into “hackable animals;” the Anti-Christ/bio-robot slavery system that they are trying to bring in; some practical solutions to our problems; and many other topics. 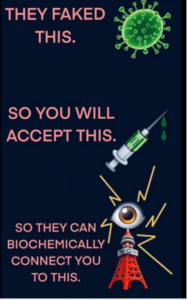 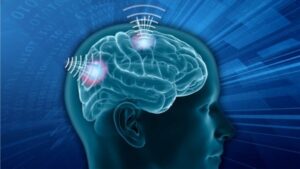 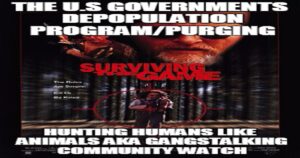