Webmaster Comment: This excellent video provides a good understanding of the structure of global Deep State gangstalking/security services stalking program now torturing and sabotaging millions of innocent civilians. I believe THIS is the system that rules our communities, our counties, our cities, our states and nations. Two particularly useful insights in this short video are: 1) the gangstalking/targeted individual program is a form of unconventional warfare waged by the (captured and occupied) state against individuals, and 2) our politicians are playing the “roles” of economic hitmen, i.e., while pretending to serve the interests of the populace they actually serve the Central Banks and military-industrial complex that run the system. This short video accurately reveals the depths of cowardice, corruption, and depravity of those that have captured our nations.

The world is led to believe that the September 11 attacks and the Iraq war were the result of titanic blunders. However, behind the public facade of the “War on Terror,” the real smoking guns lay in the analysis of a secret global war versus millions of targeted individuals that have reported being defrauded, sabotaged, tortured, enslaved, and framed up by spy programs exposed by NSA whistleblower, Edward Snowden. We were told these programs were being used to protect us from radical Islamic terrorists. However, the reality is quite the opposite.

In this video, we will summarize new evidence that identifies high level political, military, intelligence and justice officials as “economic hitmen” for the military-industrial and the Central Banks who are tasked with executing a long-term plan to transfer global assets and power to the Deep State by entrapping the United States and world in endless conflicts from 9/11 to the Iraq War to Russiagate.

Welcome to the Targeted Individual Channel. Our evidence connects the dots between like “Dark Money” and and the classified documents to expose the penetration and hijacking of governments around the world by the military-industrial complex and the Central Banks.

The spy agencies deny the existence of the targeted individual program and since they have tried us for over a decade. So despite the immense power of the corrupt officials who are desperate to block us from teach you about their crimes, we are simply exercising our right to speak freely.

Finally, since the 5-Eyes own classified documents admit to launching false-flat attacks against their victims.

We begin with an 8-layer model, constructed from evidence, to define the Deep State. 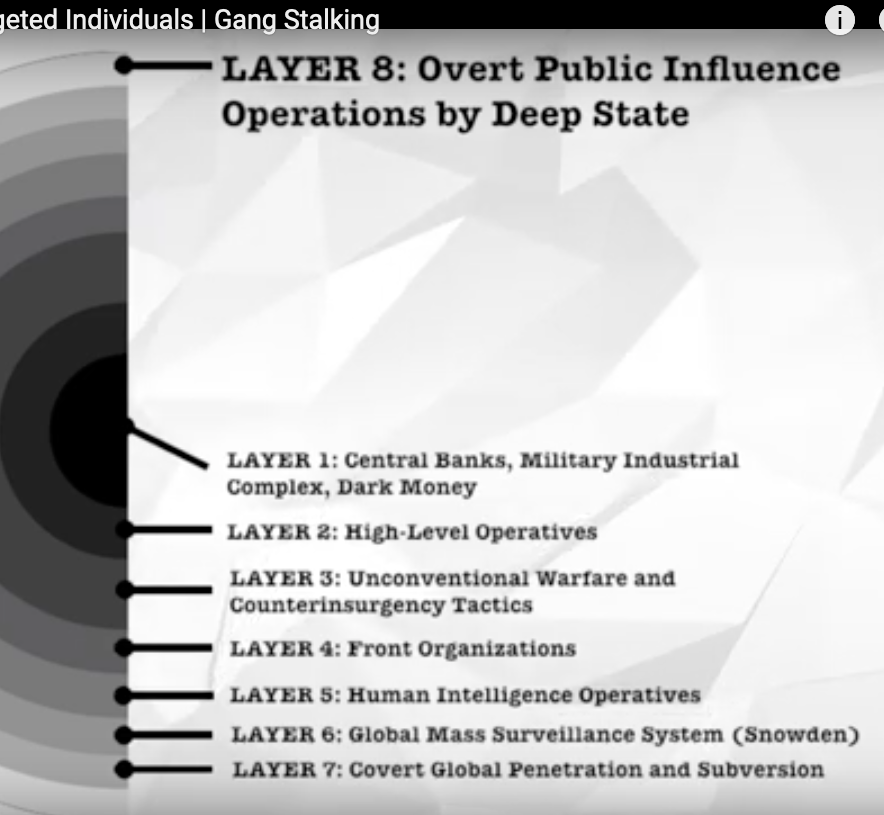 2) High Level Operatives penetrated into virtually every sovereign nation of the world.

3) The execution of Unconventional Warfare and Counterinsurgency Tactics which include a secret form of warfare calmly referred to as “electronic harassment, gangstalking, or security service stalking.” 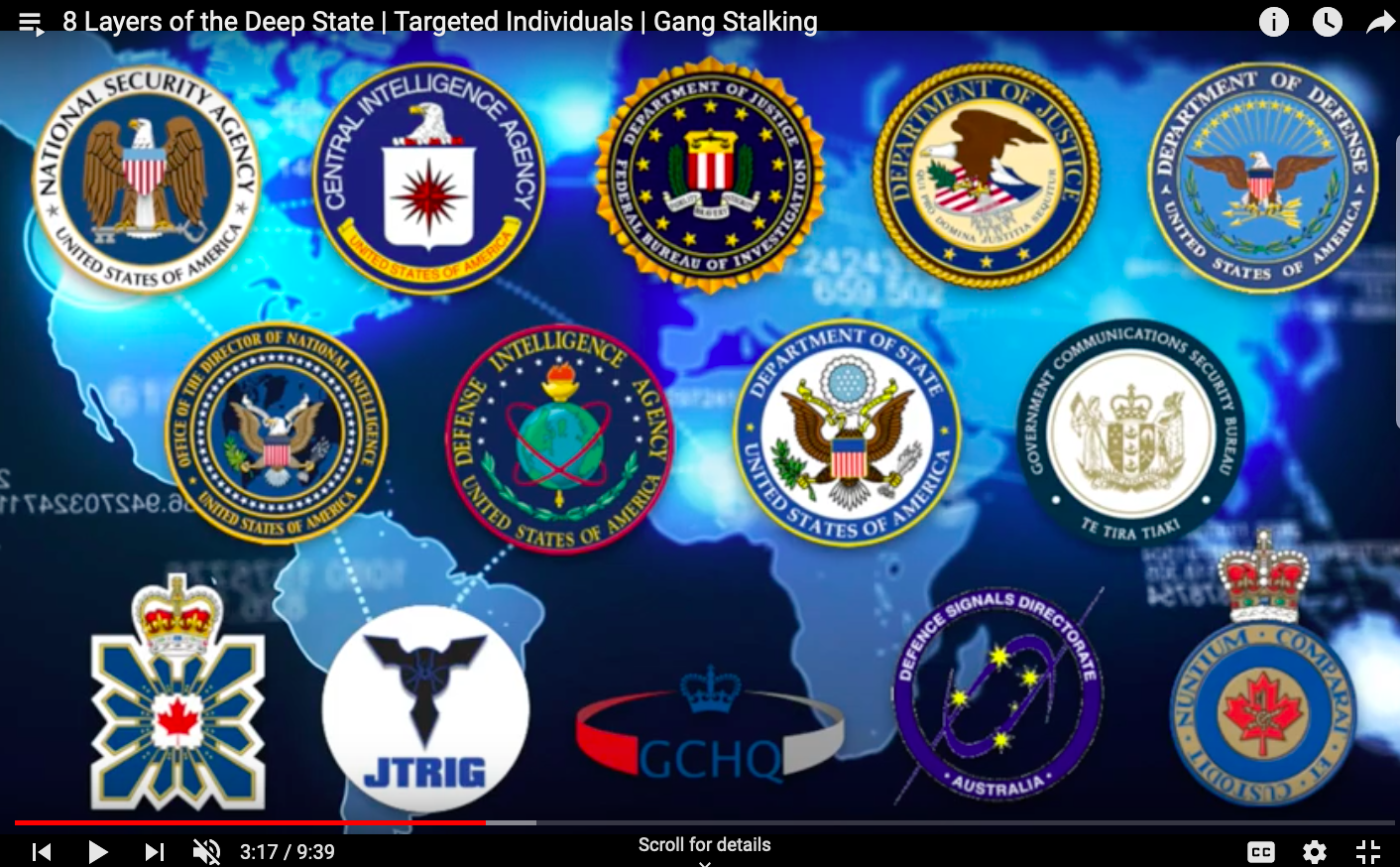 5) The Deep State has hijacked and re-purposed the Human Intelligence (HUMINT) infrastructure of the 5-Eyes spying alliance and other nations to develop secret civilian armies of operatives, informers, or perps. These are the gangstalkers who are motivated through blackmail, bribery, and brainwashing with hate propaganda.

7) The deep penetration of nations around the world as part of a long-range subversion campaign to polarize and break apart the societies and governments so they can be secretly replaced with far right or left regimes secretly controlled by the Deep State.

8) The overt public events, like 9/11, the fake WMD used to provoke the Iraq War, or the sabotage operations employed against targeted individuals that the Deep State uses as influence operations (IO) to psychologically manipulate targeted populations toward their predetermined objectives.

Economic Hitmen identified in the film include: 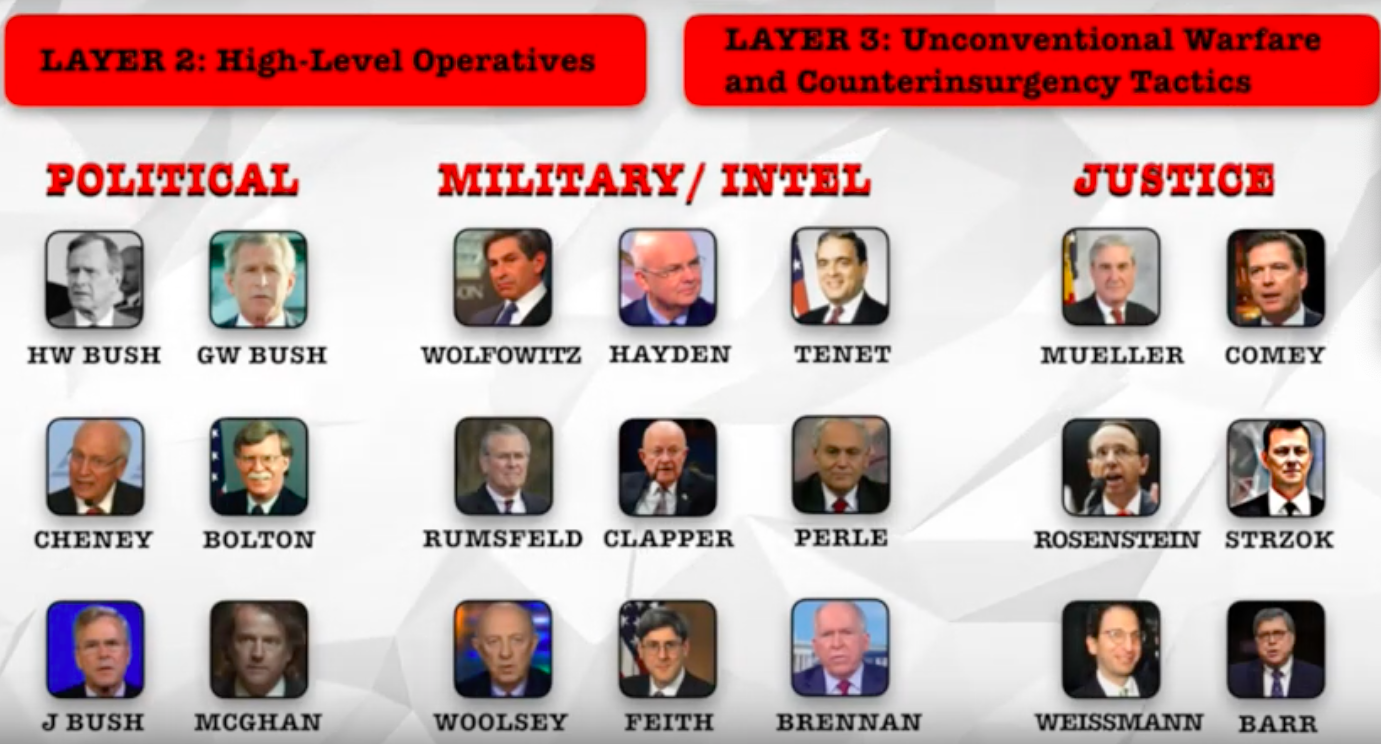 Over the last 20 years, through careful analysis and operational security breaches, numerous parties have exposed various elements of this global subversion campaign, from the 9/11 Truth Movement, to books like Licensed to Lie, exposing corruption in the Department of Justice, documentaries like Silence the War on Whistle Blowers, and Diary of a Person of Interest, the Occupy Wall Street movement and many others.

However, the massive blind spot for these groups thus far has been their failure to identify these events as elements of a secret unconventional warfare campaign being executed through the hijacked government infrastructure of the United States and other sovereign nations by the military-industrial complex and Central Banks.

Fortunately, there is another way to solve this problem.

1) Provocation/Entrapment: Operations that have been executed against you to provoke or entrap you.

2) Intimidation: Operations designed to intimidate or terrorize you.

3) Protraction: Which is being targeted with long-term campaigns that can last for months, years, or decades.

4) Exhaustion: Which can be financial, emotional, psychological, spiritual, and/or physical.

5) Counterwarfare operations: To sabotage that which you try to accomplish.

6) Street Theater Skits: Which are elaborate influence operations executed by the Five-Eyes human intelligence gangstalking assets to discredit, provoke, entrap, or frame you.

7) Sophisticated Slander Campaigns: to brainwash your colleagues, friends, family, and contacts against you

8) Forced Isolation: in which your resources are also cut off as part of a strategy to limit or destroy you.

What targeted individuals don’t realize is that these 8 “smoking gun symptoms” are the major tactics of unconventional warfare and counterinsurgency warfare. And once we identify gangstalking as a secret form of unconventional warfare, then this identifies and exposes the penetration and hijacking of the Five-Eyes, the military, and the DOJ by non-state actors. Not only is this a world re-defining revelation, it delivers new evidence for us to re-examine the “War on Terror” and the Iraq War from an unconventional warfare perspective.

For example, after first planting fake WMD evidence inside Germany’s BND spy agency, it appears that the Deep State used 9/11, the 2001 anthrax attacks, and that same fake WMD to provoke the Iraq War. Then, after President Bush covered his tracks by celebrating victory on an aircraft carrier, the Neocons intentionally messed up the war including firing the entire Iraqi army to provoke the Iraqi insurgency and the Iraq and Syrian civil wars, thus entrapping the U.S. and world in endless wars that can be used to conceal the diversion of assets and power to the Deep State. That’s how economic hitmen work. In other words, this evidence identifies the mass murder of over 1 million Moslems since 9/11 as being part of the unconventional warfare tactics of protraction and exhaustion. To enslave the human race with false debts from endless wars that they will never be able to repay. Once we know they failed in the Iraq War on purpose, then the Deep State’s global subversion campaign comes into view, where false-flag terrorist attacks in Europe, Islamaphobia, the mid-East refugee crisis, and the global financial crisis, all combine to provoke the rise of the far right, the breakup of the European Union, and the global protests that we see all over the world today.

The identification of 9/11, the Iraq War, and the War on Terror as economic hits exposes a Deep State scheme to shift the world from the ideal’s based international order established after World War II toward autocracy, tyranny, and total population control. 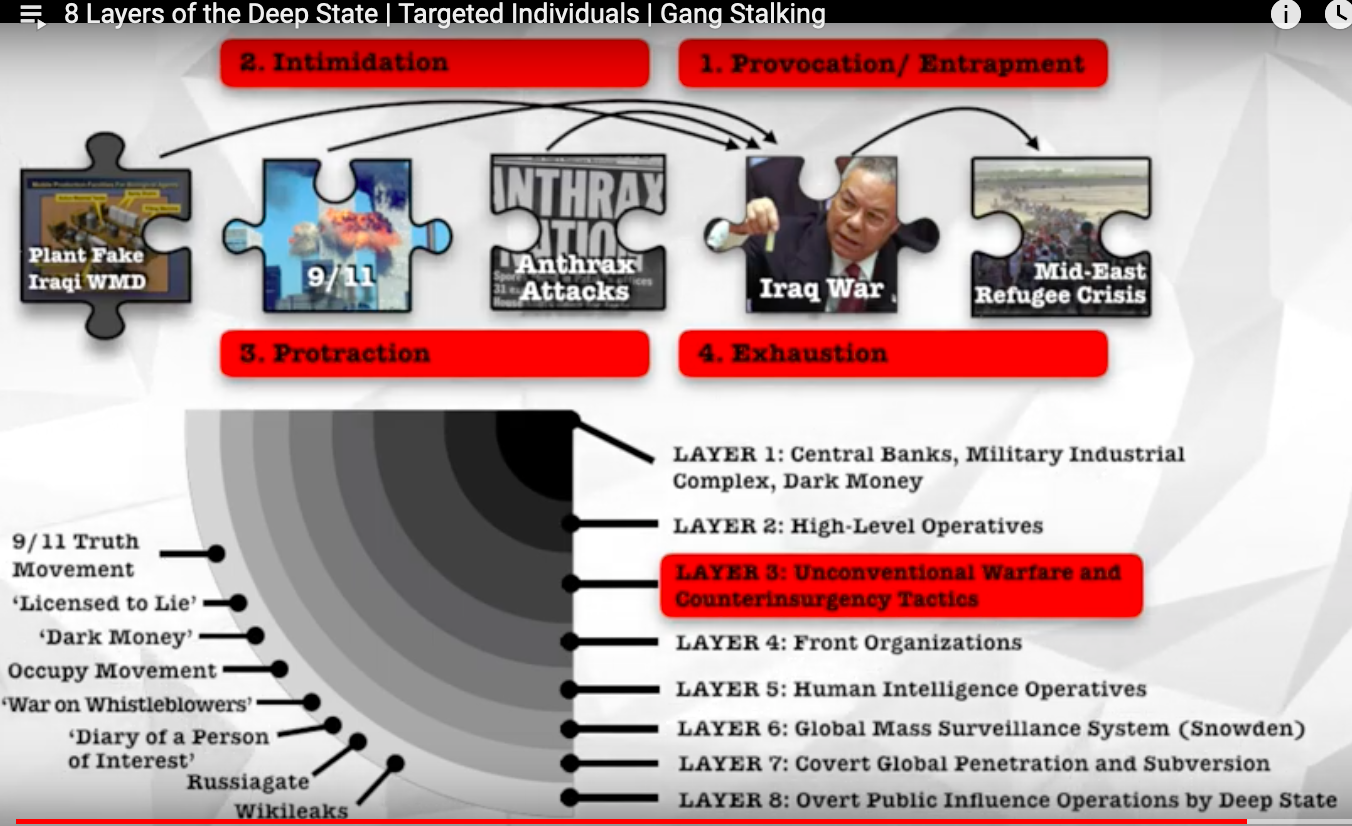 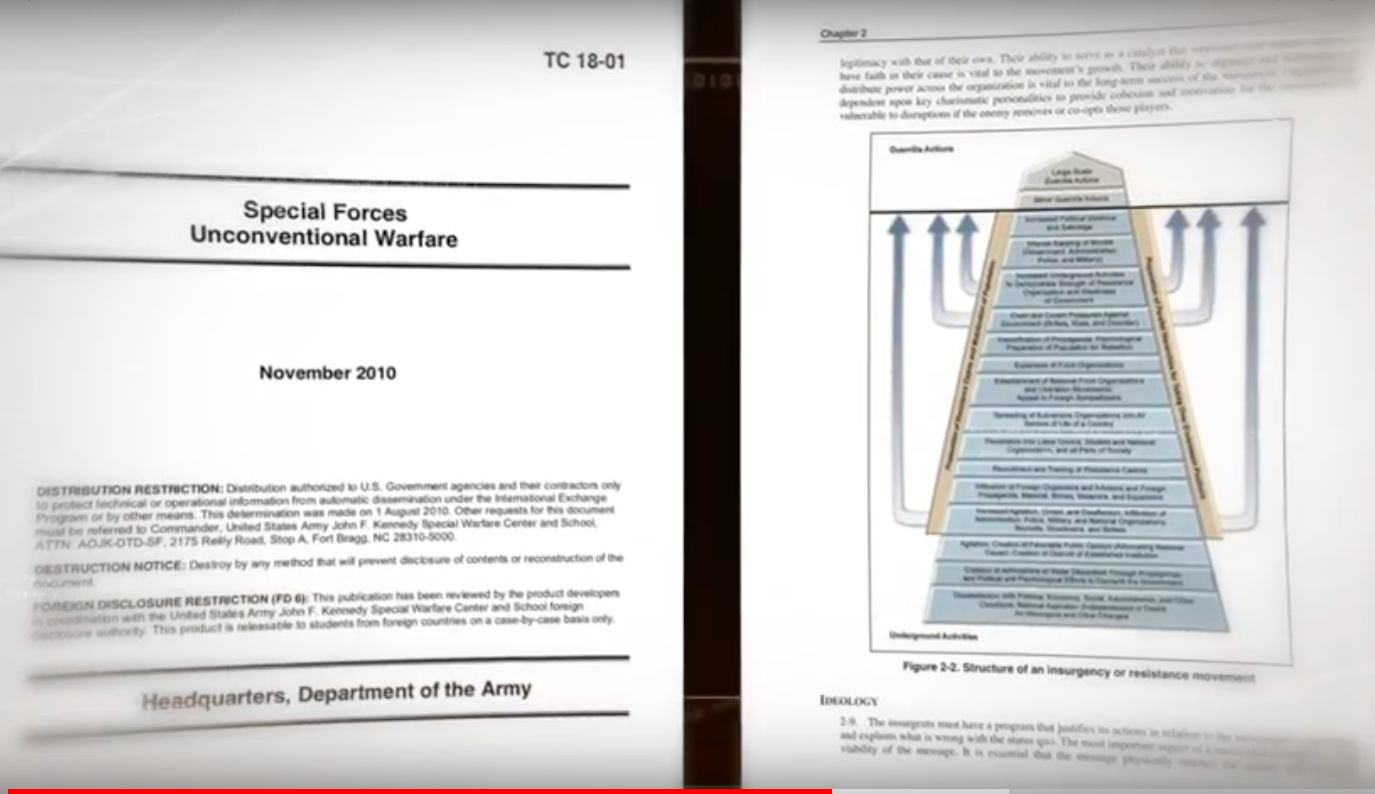 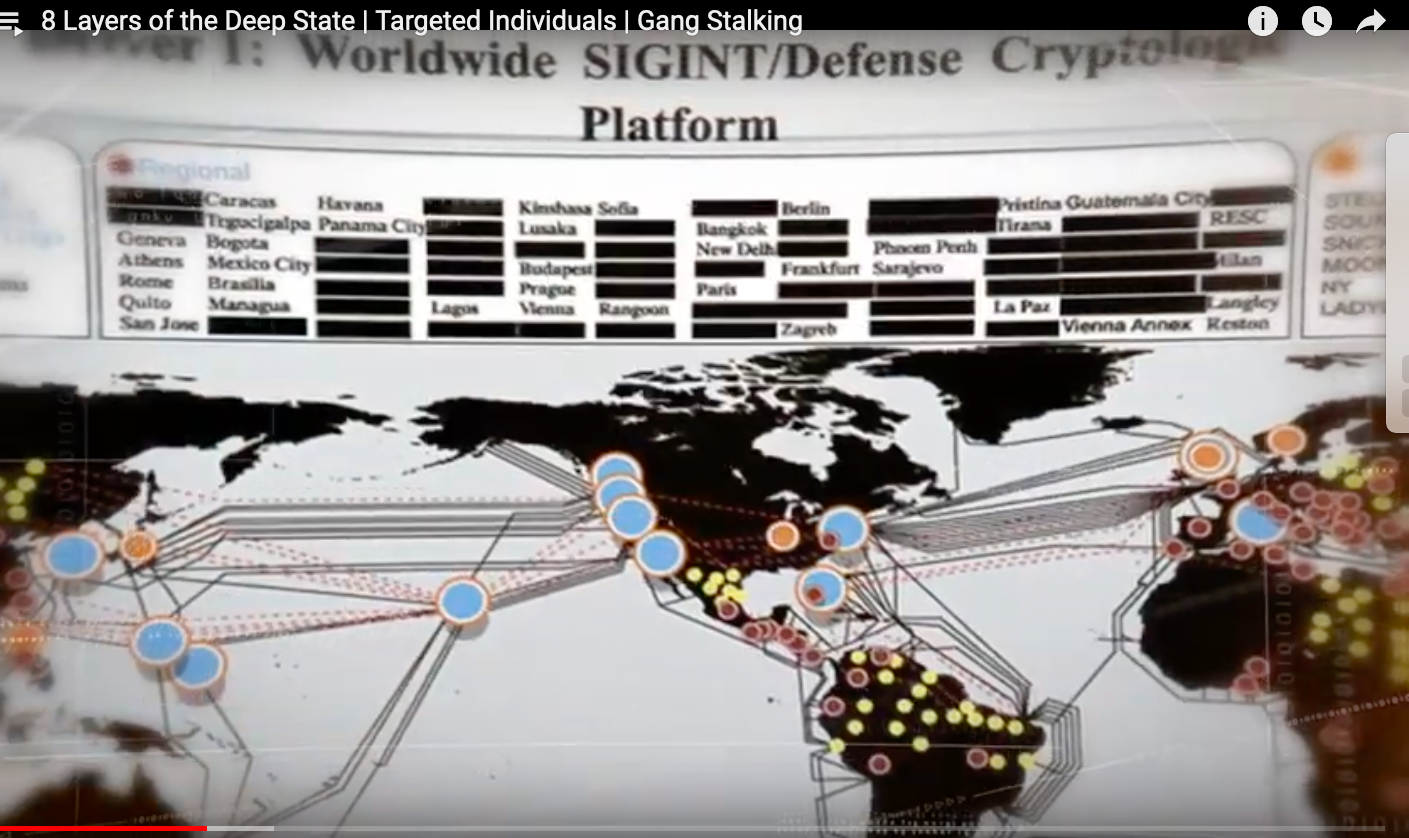 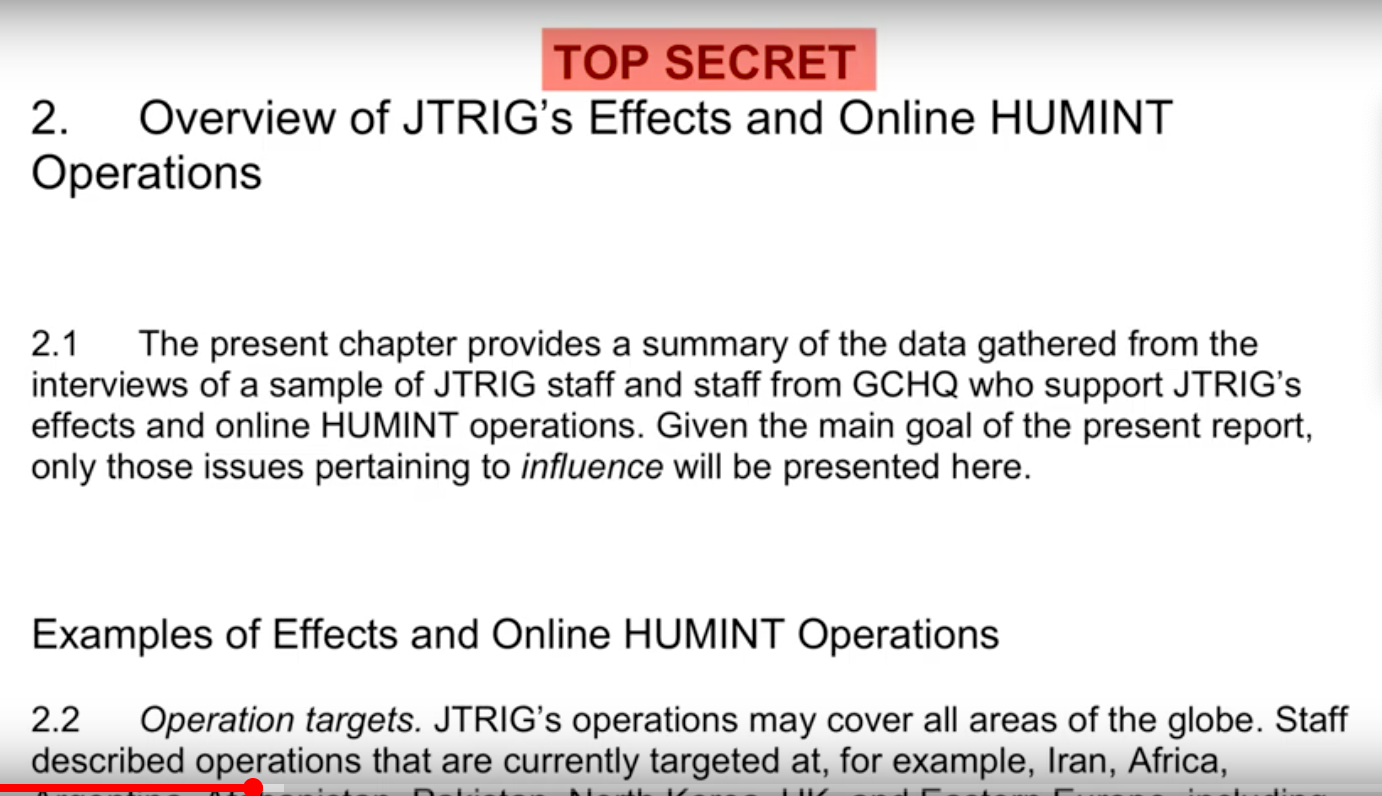 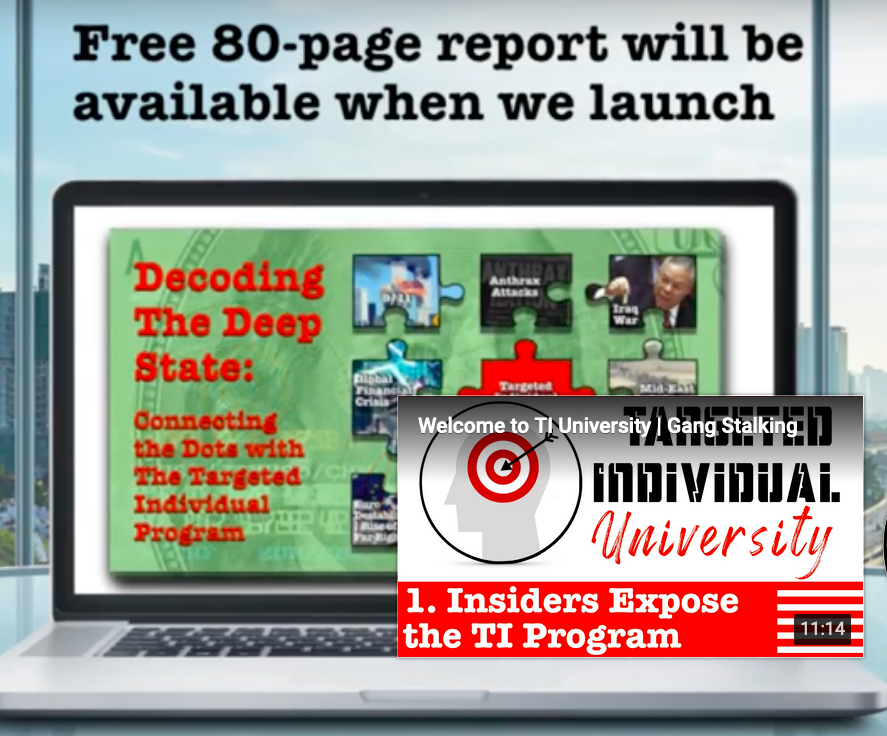 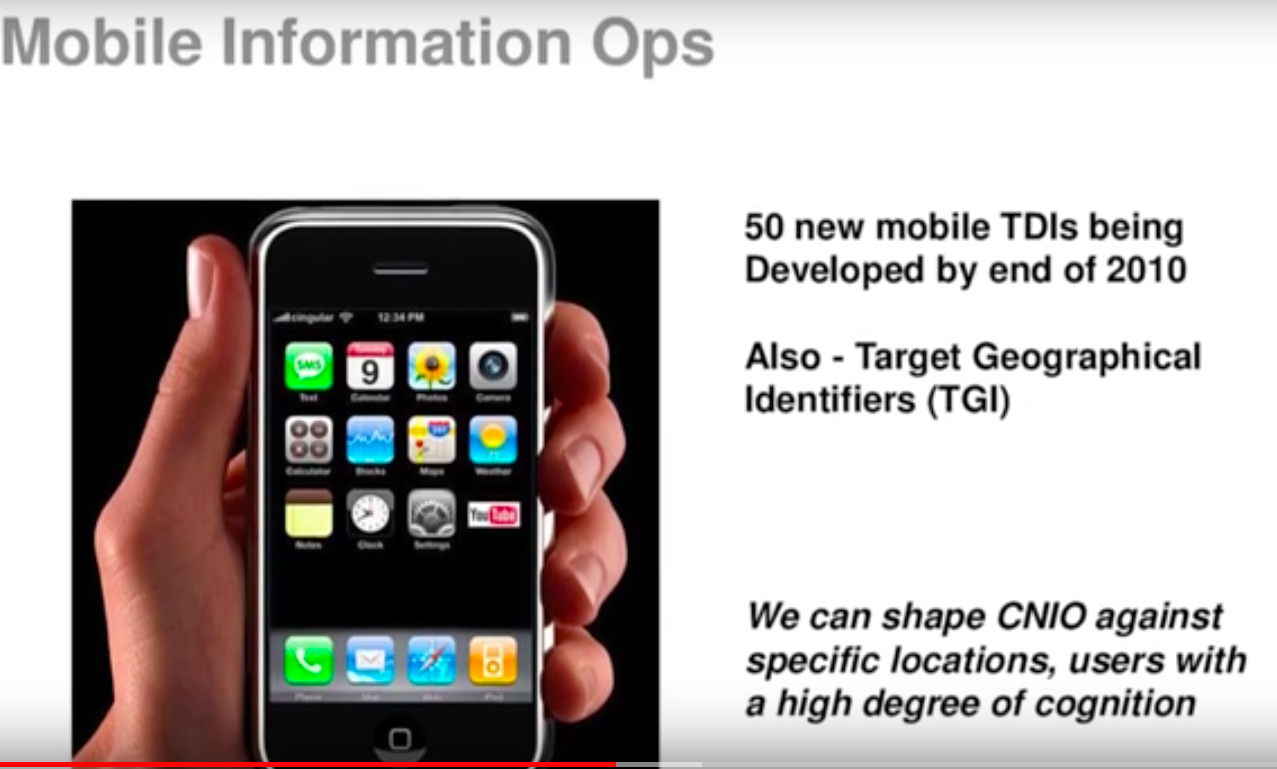 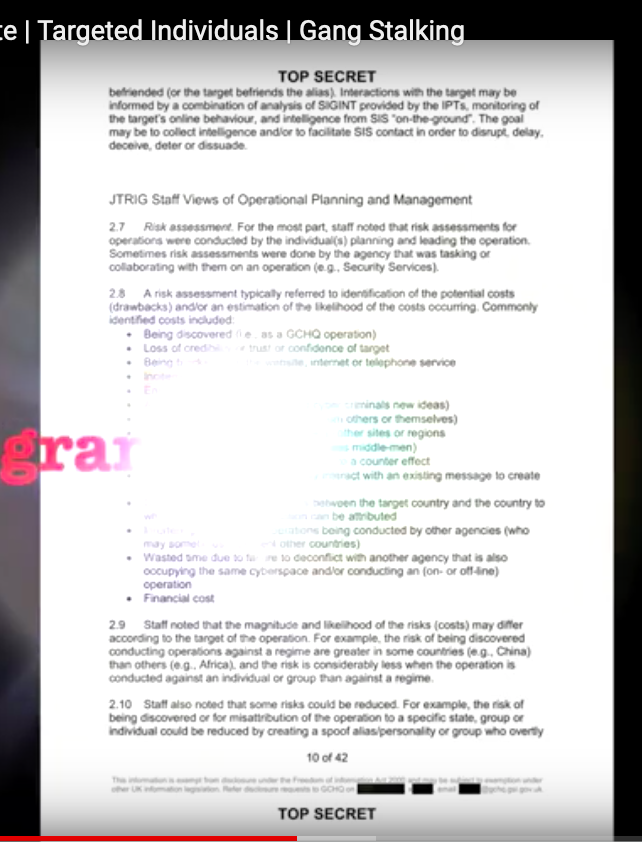 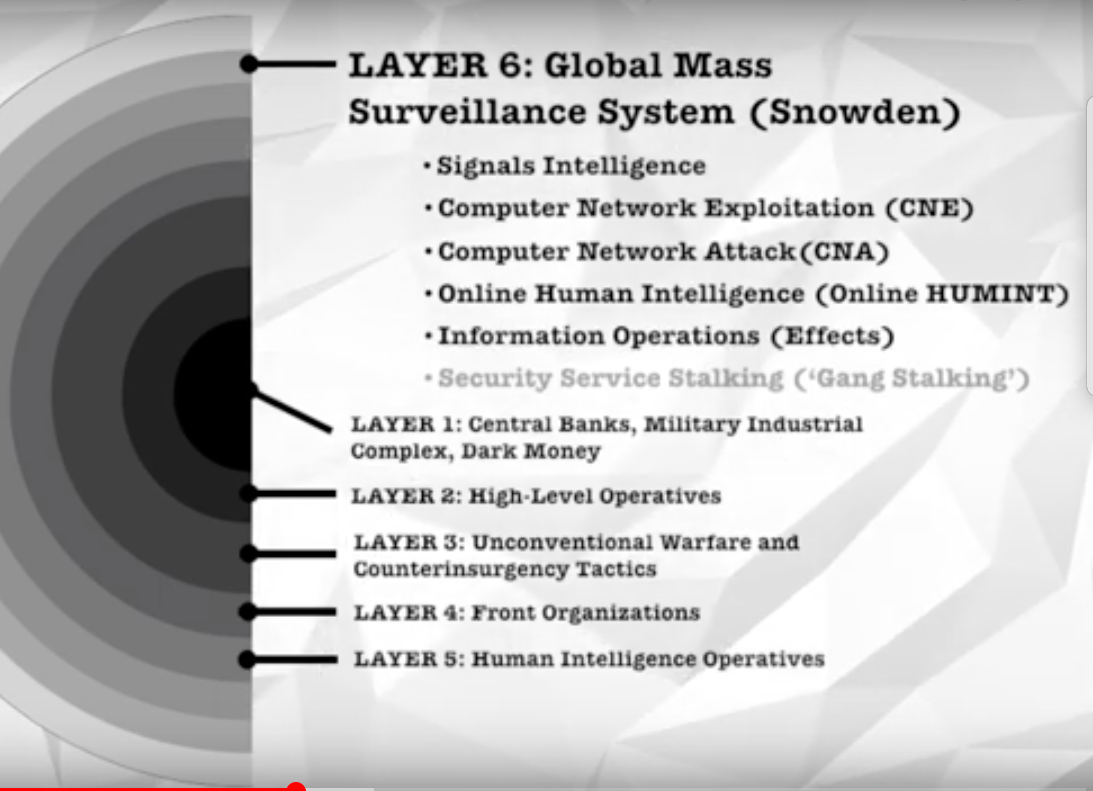